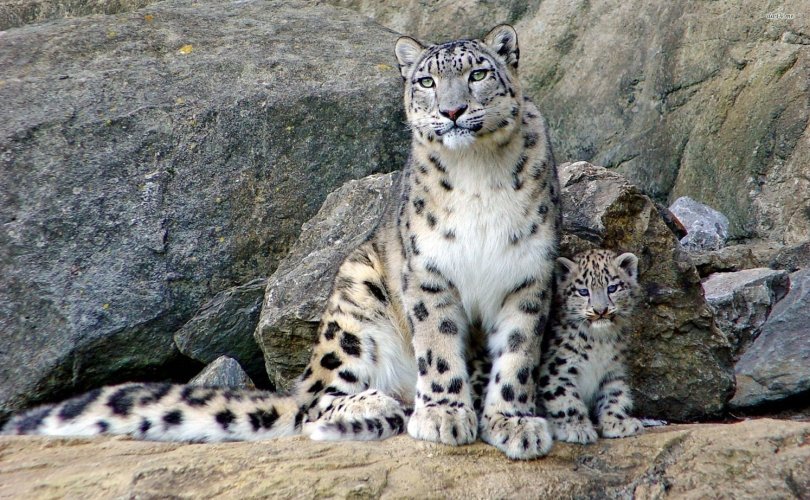 On 28 March, a rare snow leopard was spotted near a herder settlement in the Delger soum of the Gobi-Altai Province of Mongolia. Then endangered animal has been chased back to mountainous area 18 km from the settlement, reported a conservationist in Gobi-Altai province.

Following the visit of the snow leopard, officials provided local herders with information about laws regarding endangered animals in Mongolia.